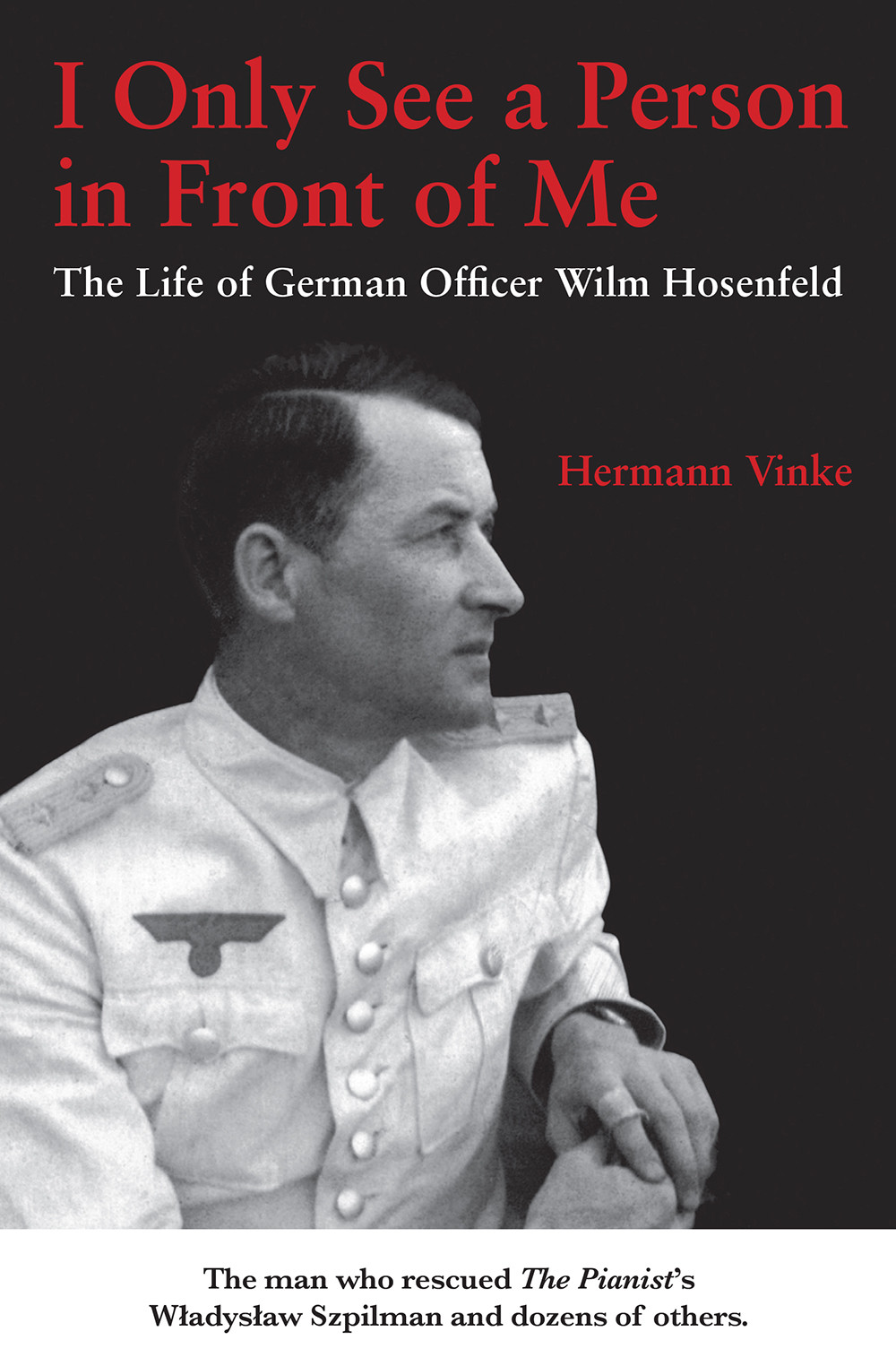 I Only See the Person in Front of Me

Nearly 70 years after his death, Wilm Hosenfeld stands today as a shining example of humanity and kindness. In the darkest moments of World War II, he strove to help suffering people, including the renowned Polish pianist Władysław Szpilman.
A German army captain, Hosenfeld initially welcomed Adolf Hitler and the rise of the Nazi Party. But while stationed in Poland during the war, he witnessed the savage treatment the Nazis imposed on Jews, Poles, Russians, and other people. Hosenfeld’s moral conscience led him to reject this brutality and become a rescuer, often at the risk of his own life.

CURRICULUM CONNECTIONS
Biography, empathy, family, moral consciousness, recognizing different perspectives, identifying cultural and ethnic values and their impact, making connections between our own lives and the lives of others and the world at large, WWII, Holocaust, important historic events, narrative accounts of world history