Have you ever noticed words in another language that look similar or even identical to words you know in English? Perhaps you’ve seen or heard these words in bilingual books, international films, and music. One example is the English word ‘important.’ In Spanish, Italian, and Portuguese, the equivalent is‘importante’; in French and Romanian, it is the exact same: ‘important!’ While this may be an easy-to-recognize example, there are many other sets of words that are similar across many languages and being able to recognize and understand these similarities can aid tremendously in language learning and cultural fluency. 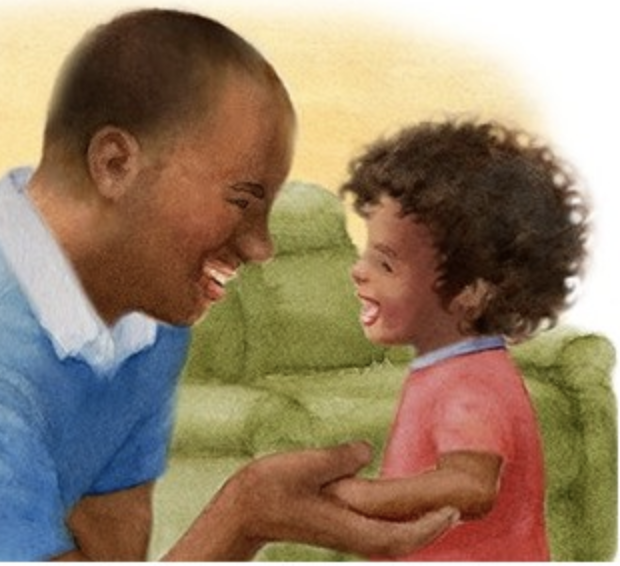 From A Fish To Feed, written by Ellen Mayer and illustrated by Ying-Hwa Hu.

This similarity is not simply a coincidence! When a word has a similar sound and meaning in more than one language it is called a cognate word. A cognate occurs when two or more languages stem from a common parent language or an ‘ancestral language.’

Examples of ancestral languages are prevalent all over the world.

Another way to understand language cognates is to look at the morphemes of a word, or the suffixes, prefixes, and roots that make up a word. When languages or words are derived from Greek or Latin, often times understanding the prefix or suffix can reveal a relationship across languages. One example is the Latin prefix ‘aud-,’ meaning ‘hear.’ In English, this prefix is seen in words such as ‘audience’ or ‘auditory.’ In Spanish, these words can be translated to ‘audiencia’ or ‘auditivo.’ By understanding this prefix, a multilingual speaker or learner can recognize the relationship connecting words across languages. 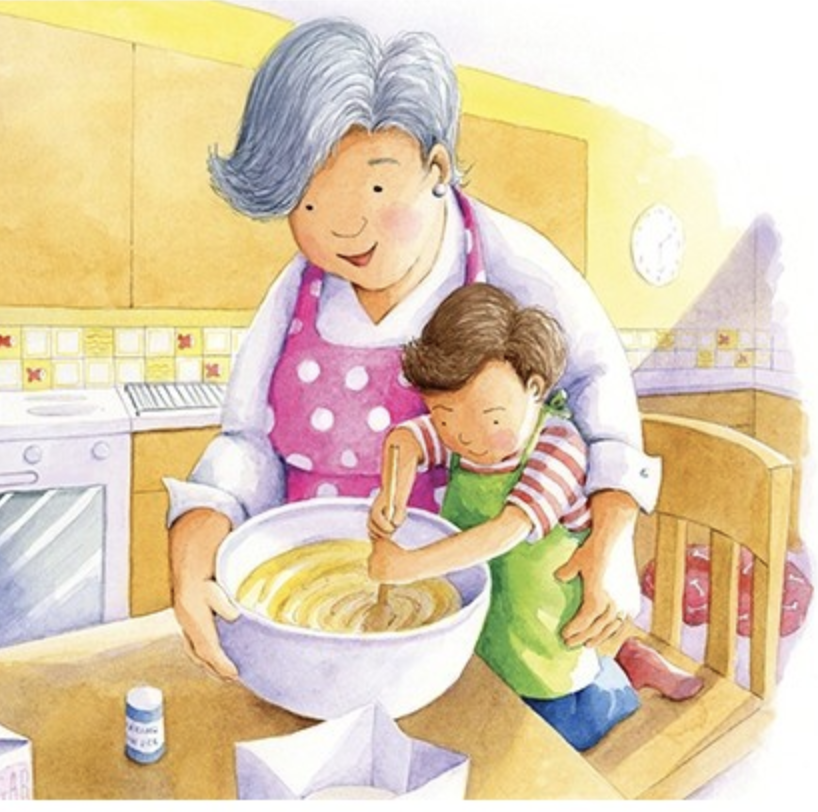 From Cake Day, written by Ellen Mayer and illustrated by Estelle Corke.

Understanding language cognates can be particularly beneficial for promoting language diversity and cultural fluency. By knowing the shared history and natural connection in our languages, language learners can begin to see the inherent connections in our local communities and global societies.

Language cognates can be especially beneficial to multilingual children. For young multilingual speakers, seeing and hearing cognate words across languages helps to build vocabulary and literacy in different languages and encourages continued language acquisition. Many teachers say that recognizing language cognates helps to learn tricky English spelling and grammar rules. Understanding the morphology of a word shared across languages also aids in literacy, analytical reading, and writing skills in childhood and adulthood. Parents raising multilingual children can use cognates to aid in communicating with people from differing cultures, as well as assist in explaining language similarities and differences to other language learners.