It can sometimes be intimidating to think about teaching children multiple languages—especially if one or both parents are not fluent in all of the languages. Living in a trilingual household often comes with its own set of challenges. But, while language learning can, and most likely will, be difficult, it doesn’t have to be scary! Below is a list of tips and tricks for trilingual households to start at birth and continue throughout childhood.

Beginning this practice in infancy improves a child’s language acquisition in each language and teaches the child to distinguish between languages depending on audience. This is sometimes called the Minority Language at Home strategy, in which a child will speak and native languages at home while speaking and learning English in public (at schools, parks, shopping centers, etc.).

Children will be less likely to master a language if learning becomes tedious or feels like a task. To avoid this, it can be beneficial to incorporate language learning into a child’s interests. For example, if a child likes singing and dancing, they may enjoy learning a non-dominant language through song lyrics rather than books or worksheets. Similarly, if a child enjoys playing with toy cars, asking questions about what they’re doing in a non-dominant language will expose the child to new vocabulary during playtime. Often, if the child has a positive association with the process of language learning, they will be more receptive to learning and using the non-dominant language in these same scenarios. 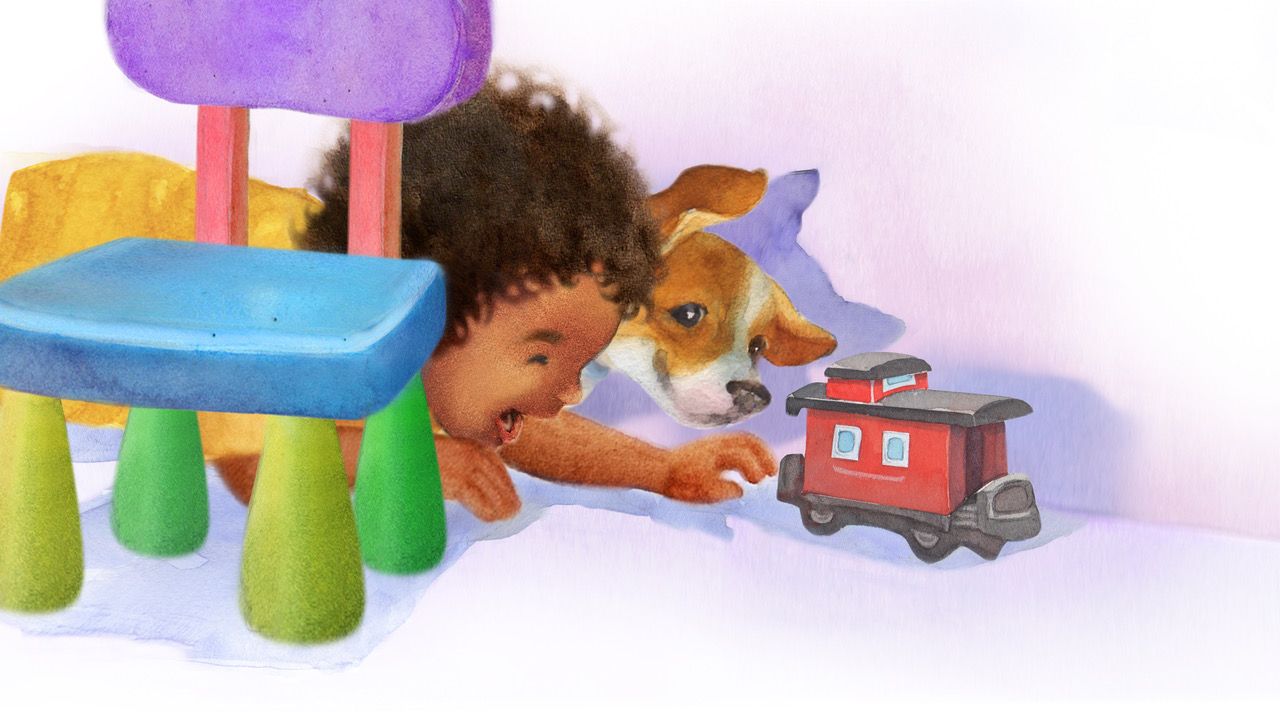 Maintaining multiple languages in a household can also mean maintaining multiple cultural identities. A fun way for children to learn native languages at home is by associating the language with an aspect of their cultural identity. This can mean incorporating food, music, books, holidays, and more from each respective culture into a child’s everyday life. Doing so allows the child to make associations between the languages they are speaking and the culture from which they come. It can also make speaking each language feel more relevant and applicable in their daily life.