During the Thanksgiving season, relations between Native Americans and colonists has always been the major focus, but often glosses over the ethnic cleansing and cultural suppression Native tribes experienced as a result. Rejecting the whitewashing of history has never been more important in 2020, but how can educators and parents do so in an age-appropriate way? Star Bright Books has collected expert wisdom to guide child caregivers through the holiday season in a respectful and educational manner. 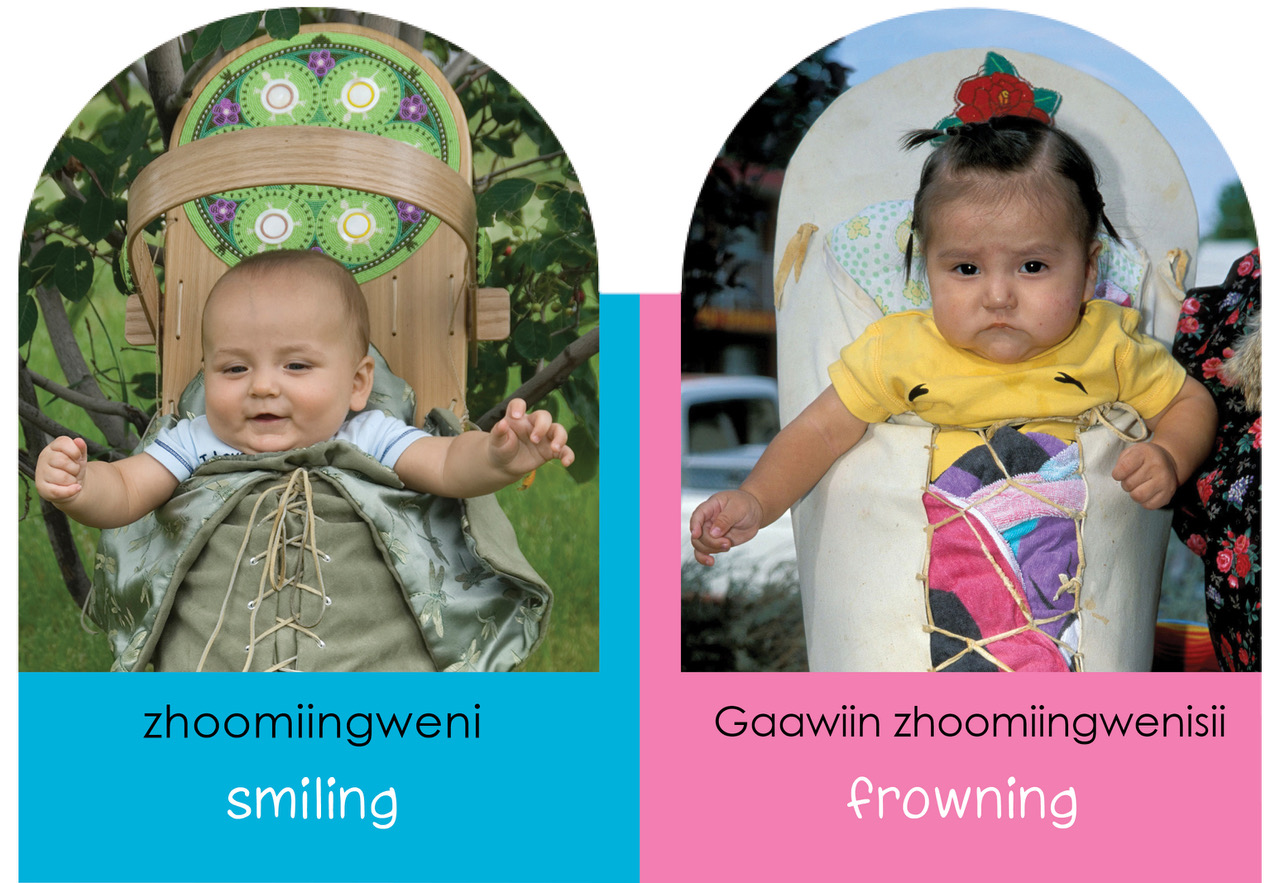 From Cradle Me (Ojibwe/English) by Debby Slier.

The image of a “typical” Native American held by many Americans today comes from popular media by non-Native creators such as the Disney film Pocahontas or the serialized television westerns of the 1950s. These shallow media portrayals can give kids harmful perceptions of Native Americans as “warlike”, possessing magic powers, and even that they are a nonexistent group in modern society. Instead, parents and educators should reject the whitewashing status quo of children’s media by amplifying Native voices like Jingle Dancer, written by Cynthia Leitich Smith of the Muscogee Nation (and illustrated by Star Bright Books favorites Cornelius Van Wright and Ying-Hwa Hu!).

For many people, experiencing something firsthand makes a concept easier to understand, and children are no different in this regard. One way educators can help foster a positive connection to Native American culture with children from non-Native backgrounds is to contact a local tribe and see if a member would like to share their culture with students through a presentation or fun activity. Of course, when asking a member of a marginalized group to share their lived experiences, be careful that the onus is not on marginalized people to solve systemic oppression, further educate others on what systemic oppression is, or to explain trauma from discrimination if they do not wish to do so. Additionally, avoid trivializing Native American culture by having children “try on” the culture with dressing up as Native Americans or playing in tipis.

One of the biggest reasons for the gap in knowledge on Native American customs, culture, and history is that schools often only cover these subjects around Thanksgiving time, and the information mostly presents a whitewashed portrayal of Native American culture and history. With over 573 recognized tribes in North America alone, there is so much more to be explored about the diversity of Indigenous experiences—for example, the passion for stickball that could rival college football or hockey. Helping children learn about different aspects of tribal life can spark better appreciation for the rich diversity of Native American cultures.

Native Americans contribute much to North American arts and sciences and should be treated with equivalent respect by non-Natives. So this Thanksgiving season, trade in the tired tropes of Peter Pan for an authentic first- or secondhand view of Native American culture and history in and outside of the classroom.