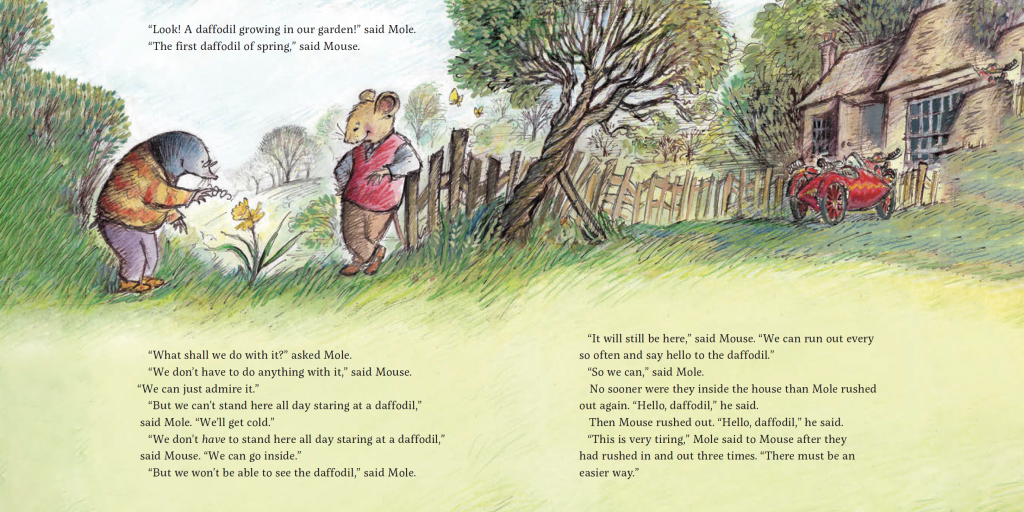 Just like gemstones, twelve flowers represent each birth month. There is no surprise that the daffodil is the flower for March as its white and yellow flowers bloom between late February and early March, delivering us cheerful news: the advent of spring!

Daffodil, also known as narcissus, comes from the Greek word narkissos, meaning narcotic or numb sensation. This spring flower symbolizes new birth, beginnings, happiness, and joy. With such vivid petals, daffodils will ensure the sun is always shining when your loved one is around. The cheerful flowers and the blooming season make daffodils common gifts this time of year. We might choose flowers based on their colors, but the long-lasting beauty and scents of seasonal flowers should not be ignored, says Chappell’s Florist.

The main characters of the Mouse and Mole series remind us of the importance of cherishing the four seasons and seasonal flowers. In Mouse and Mole Have a Party, written by Joyce Dunbar, Mole is being indecisive about how to appreciate and enjoy the precious first daffodil of spring. Should he pick and put it in a vase to observe all day? Or should Mole leave it in the garden so that the flower lasts longer? Mole, with help from his best friend, Mouse, finally discovers how to truly admire their daffodil. 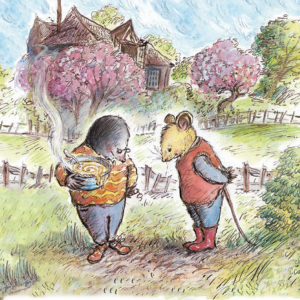 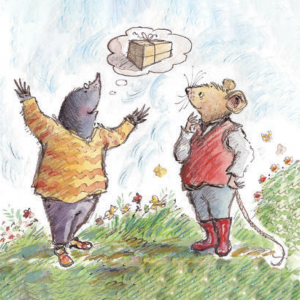 The following stories in Mouse and Mole Have a Party depict the characters’ care for each other, such as Mouse helping Mole even out his asymmetrical whiskers and an unexpected birthday party. The Mouse and Mole series, including two upcoming releases: A Very Special Mouse and Mole and Happy Days for Mouse and Mole, contains several heartwarming stories of friendship, imagination, and joyful surprises. Delightful illustrations by James Mayhew are one of the many reasons why this series, originally published in the UK, is still popular today.

“Be aware of what season you are in and give yourself the grace to be there,” Kristen Dalton says. Sometimes we forget about the beauty of the changing seasons. Each flower of the month might help us live in the moment and even create memories for each season, much like Mouse and Mole. 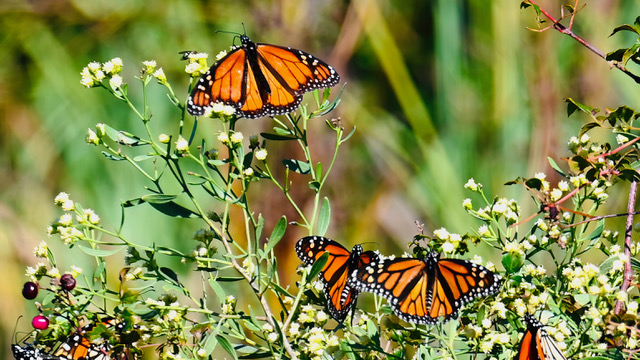