Language is one of the most powerful tools an individual possesses—it is essential in connecting with and learning about each other. However, when language causes harm to certain individuals or communities, it fosters an environment of non-acceptance and discrimination.

Despite noticeable efforts to do away with implicit racist language, some people continue to use common terms and phrases without realizing the inherent racism in them. Activists and educators create awareness of such terms and encourage parents to teach children the implicit racist connotations in everyday language. According to Nikki Tennermann, administrative director of the Office of Health Equity and Inclusion at Boston Children’s Hospital, children who hear offensive terms directed at them or their family members develop negative internalized feelings (toward themselves), impacting their identity development. 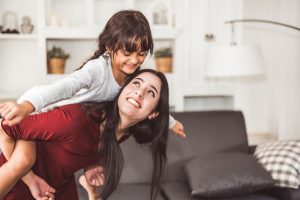 Image by shotphoto2u from Vecteezy.com

Below is a list of common American English terms that are normalized in everyday usage, but extremely harmful and insulting to marginalized communities. It’s imperative that we understand the negative impact of these words and their history, especially when inculcating language development in children.

Many parents and caregivers now take initiative to speak with their children about racism and discrimination in language. Although these conversations are not easy to navigate, they foster a sense of understanding and empathy in young children. Moreover, they are the first step toward building an anti-racist household.

How can I teach my child to identify and deal with racial/ethnic slurs?

Here are some strategies you can use to facilitate a conversation with your preschooler/toddler. To engage with your child at an earlier age, refer to the resources at the end! 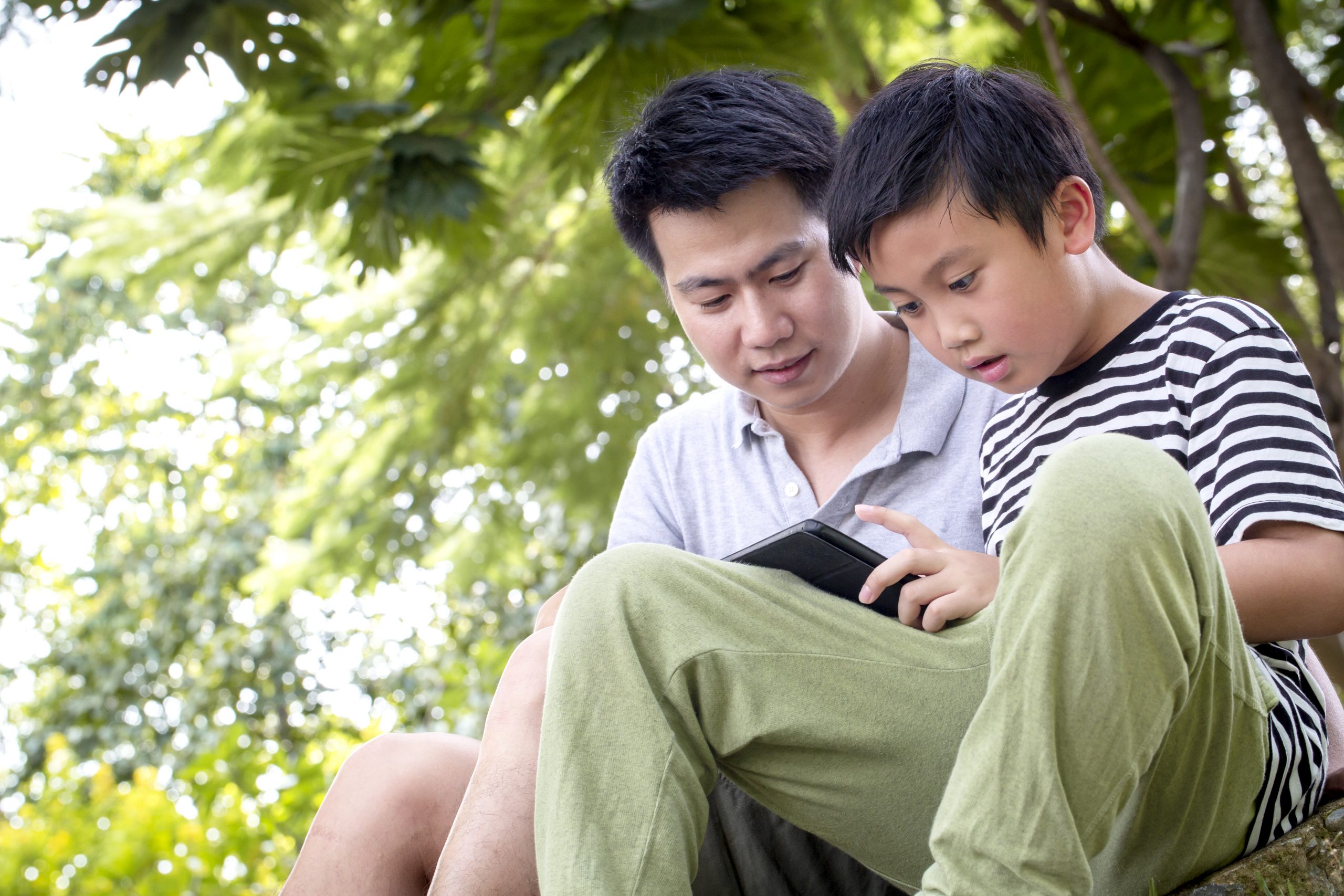 Image by notecocktail915705 from Vecteezy.com