The languages of Indigenous peoples are directly tied to their culture. Yet, many Indigenous languages are on the verge of extinction because they are not generally accepted as the national language of a region. We’re taking time to celebrate Indigenous languages in the United States and the revival efforts to save them. 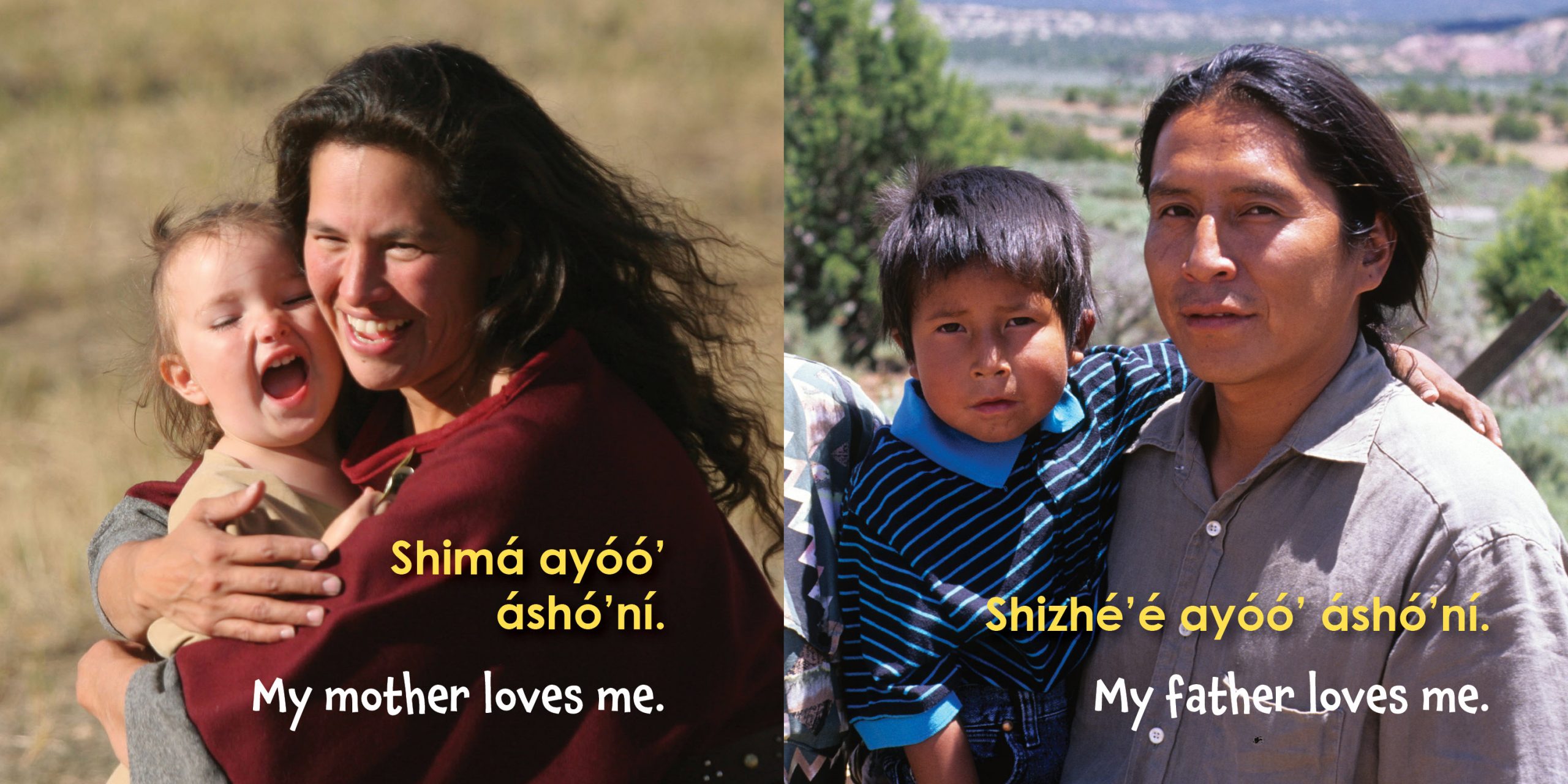 A Brief History of Indigenous Languages in the United States

Before the colonization of the United States there were approximately 300 languages spoken by Indigenous peoples. European settlers forced Indigenous peoples off their own lands and into reservations where they were coerced into learning English and forsaking their native languages. Over time, this practice has resulted in the elimination of many Indigenous languages.

In 1972, these policies were finally reversed when Congress passed the Indian Education Act, allowing tribes to teach children their Indigenous languages. This right was reinforced with the Native American Languages Act of 1990. Even though these laws were passed to help revitalize Indigenous languages, the long practice of assimilation that punished students for speaking non-English languages instilled a deep-seated fear in Indigenous elders that the children of their tribes would suffer if taught their native languages.

Today, only 167 Indigenous languages are spoken in the United States. Many of these languages are spoken by a handful of elders who are unable to pass them on to younger generations because of a lack of funding, training, and the technical support needed to produce new fluent speakers. This is why it is estimated that by 2050 only 20 Indigenous languages will remain. Although there are 170,000 speakers of Navajo, most other Indigenous peoples only speak English. 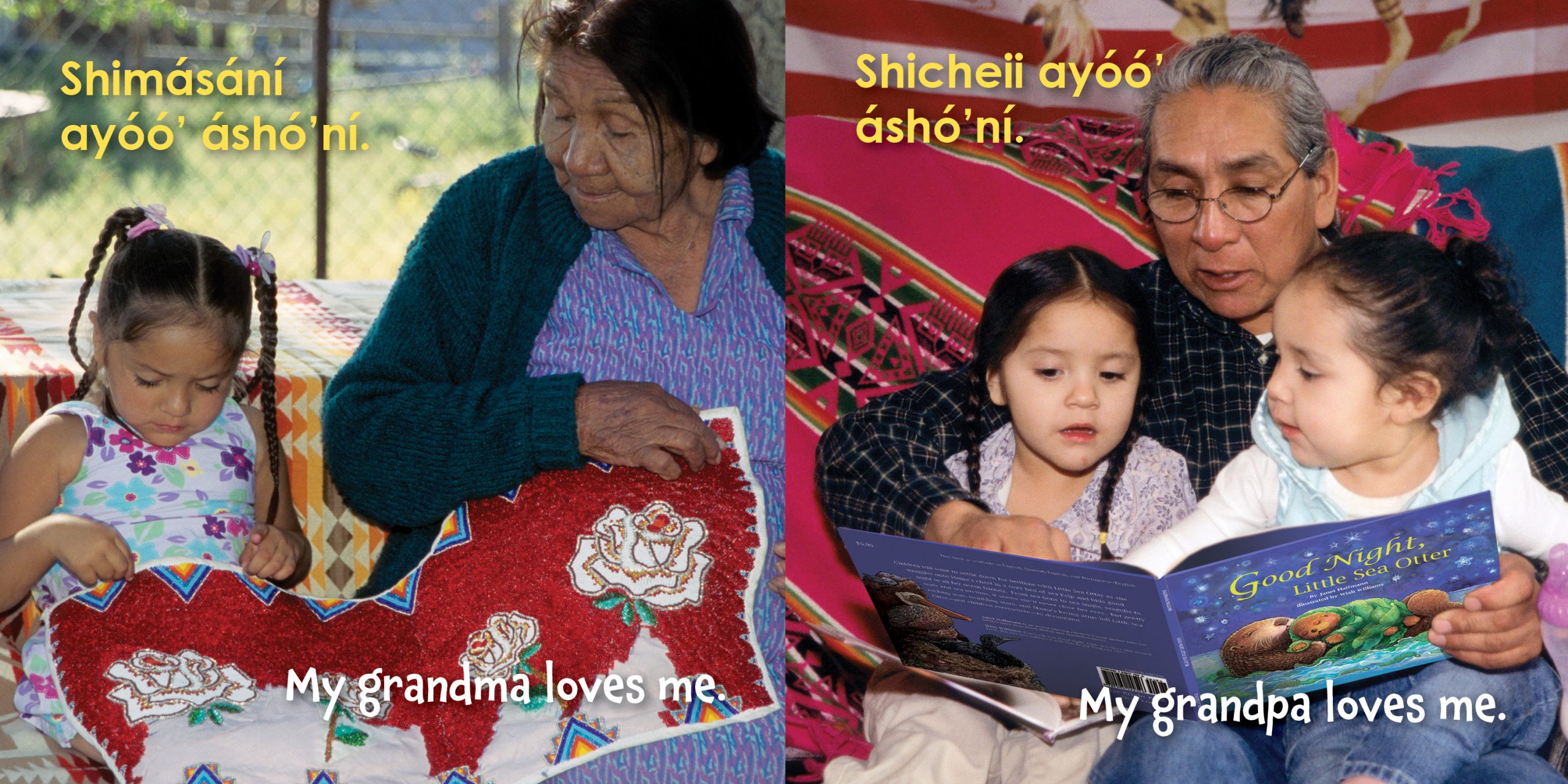 Indigenous Languages Are a Cause for Celebration

With this realization, many Indigenous tribes have focused on language revival. “It is a human right to be able to speak your own language,” says Tania Haerekiterā Tapueluelu Wolfgramm, a Māori and Tongan person who works as an educator and activist in Aotearoa—the Māori name for New Zealand—and other Pacific countries. “You don’t have a culture without the language.”

The empowerment that comes with the revitalization of Indigenous languages helps to strengthen community bonds and enhances self-esteem and cultural well-being. In regions and schools where tribes are focusing on the revival of their native languages, students are performing at higher levels than their peers who are not partaking in the revival efforts.

This is evident in places like Window Rock, Arizona, and Hilo, Hawai’i, where children are being introduced or immersed in their native languages, with English being taught as a second language. Students perform at almost two grade levels above their peers who learned English first. They also have a much higher rate of staying in school and choosing to pursue a higher education.

Language is the first way we come to understand our surroundings and our place in the world; thus, it has an ingrained place in our cultures and communities. The Endangered Language Fund has assembled a resource page to help people learn more about the ways they can assist in these language revival efforts.

Star Bright Books celebrates the diverse languages of the world through its bilingual books, including Hopi, Ojibwe, and Navajo. We hope to offer more Indigenous language books in the future!