Giora Carmi spent fourteen years as a freelance graphic designer in Israel. During that time, Giora illustrated over two hundred book covers and fifteen children's books. He came to the United States in 1985 and established himself as an illustrator for The New York Times and The Wall Street Journal. In the U.S. he continued to pursue his interest in children's books, illustrating twenty-eight books, two of which he also wrote.

In 2004, Carmi received a degree from NYU in art therapy. He now works as an art therapist with troubled teens in Bergen County, NJ. He has two daughters, a son and one grandson from a previous marriage. He lives with his life partner, Anita Gold, in New York City. 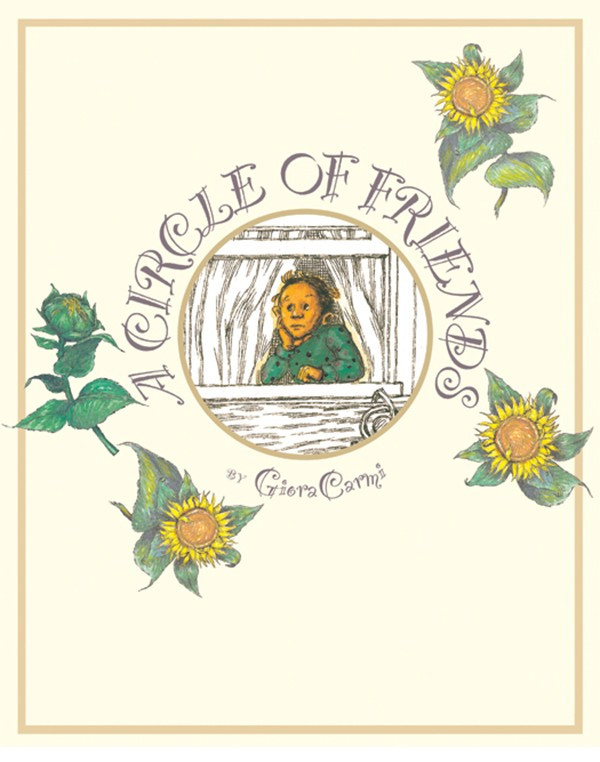