Francesca Greco was born in Foligno, Italy. She learned to draw from her grandmother, whose pictures were full of fantasy. When she was fifteen, her rendering of Alice in Wonderland with the Caterpillar won first prize at the 5th World Biennial for Children's Art. She studied art history at the University of Perugia, and started publishing children's illustration in 1998.
Francesca lives in a big house with her parents, a large black dog named Blu, and a cat named Micia who stays as far away from Blu as possible. Her passion is ballet, which she has been studying since she was four years old. 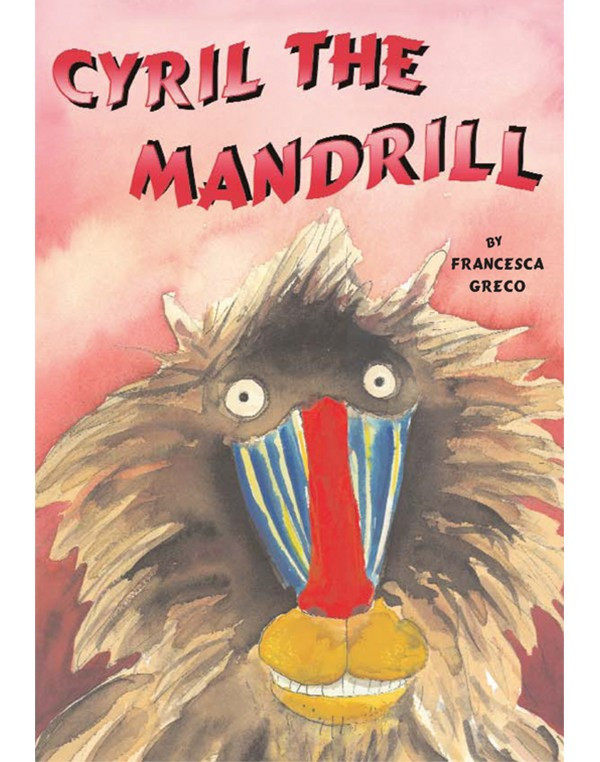