Brian Wildsmith was raised in a small mining village in Yorkshire, where, he says, "Everything was gray. There wasn't any color. It was all up to my imagination. I had to draw in my head..."
Since those early days, Wildsmith has created more than 200 picture books, which have been translated into more than twenty languages. In 1962 he was awarded the Kate Greenaway Medal, Britain's highest honor for a distinguished picture book. Wildsmith is deservedly known as one of the greatest living children's book illustrators. 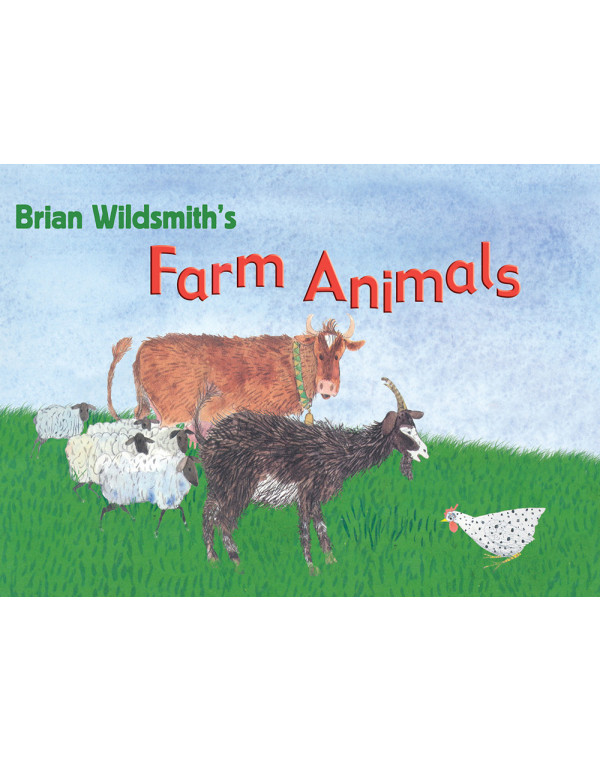 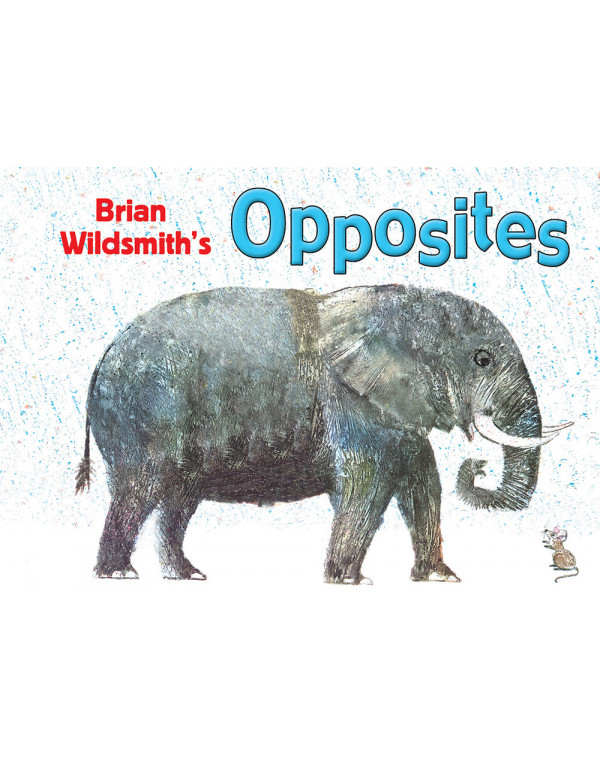 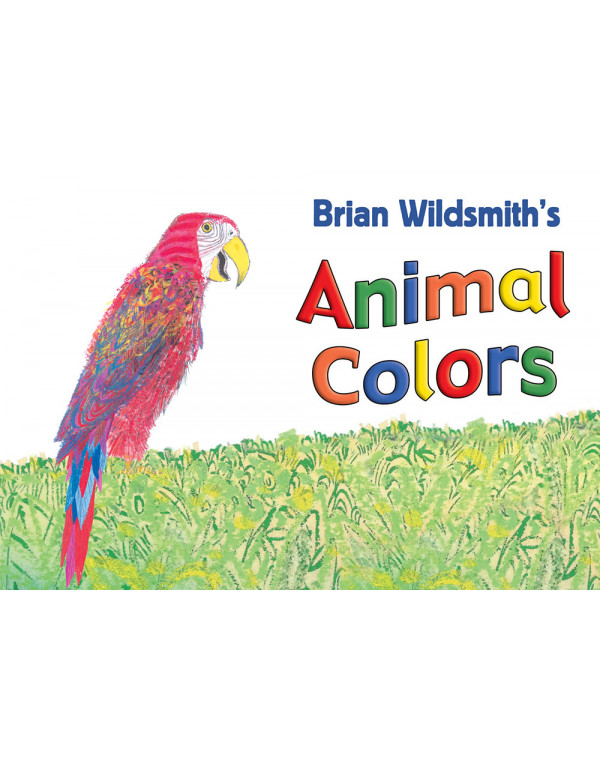